Africa is without a doubt the destination of choice for travelers looking to experience the world’s best game-viewing. Out of all the images and feedback we receive the “Big Five” is always mentioned. One of the most frequent questions asked is, “what are the Big Five?”  The “Big Five” consists of the elephant, lion, rhino, leopard and African buffalo.

We have compiled a list of 10 facts about the “Big Five” so that you can show off your African wildlife knowledge on your next safari! 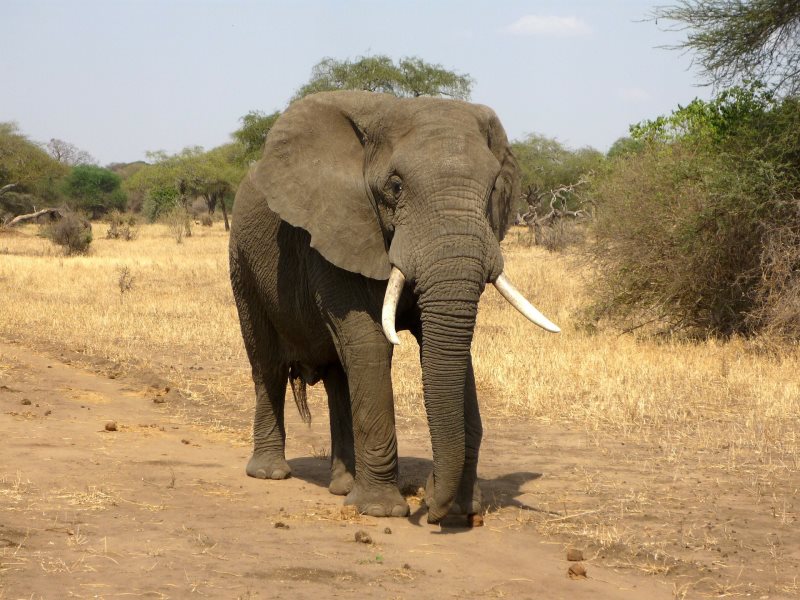 African elephants communicate with each other from 5 miles away and at a frequency that humans cannot hear.

African elephants are the world’s largest land animals. The biggest can be up to 7.5m long, 3.3m high at the shoulder, and 6 tons in weight.

African lions are the most social of all the big cats and live together in prides. A pride consists of about 15 lions.

Male lions defend the pride’s territory while females do most of the hunting. Despite this, the males eat first. 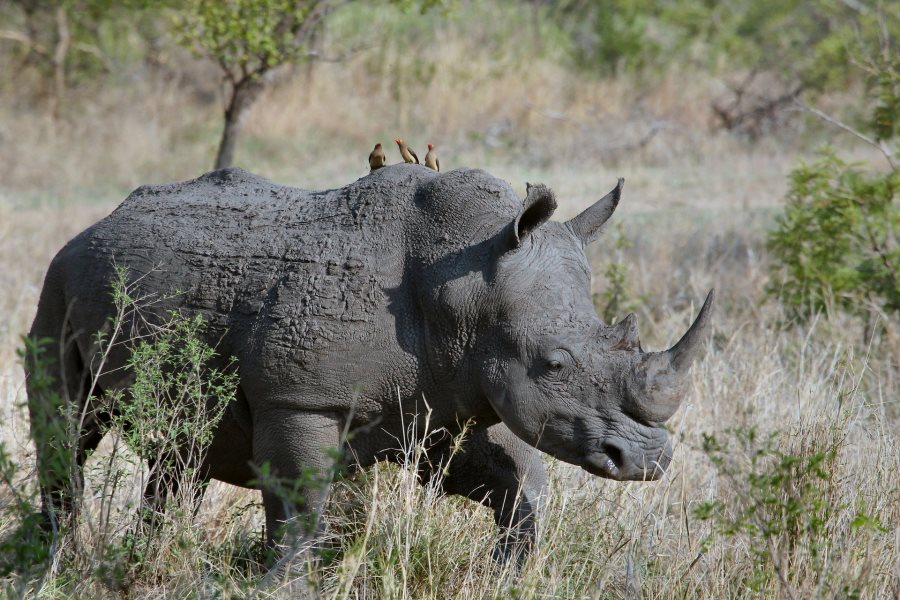 Rhinos are very inventive and make their own sunblock. Rhinos which will soak in mud for up to three hours at a time, rely on mud to protect their skin from biting pests and the blistering

The closest living rhino “relatives” are tapirs, horses and zebras. They are part of a group of mammals called odd-toed ungulates. 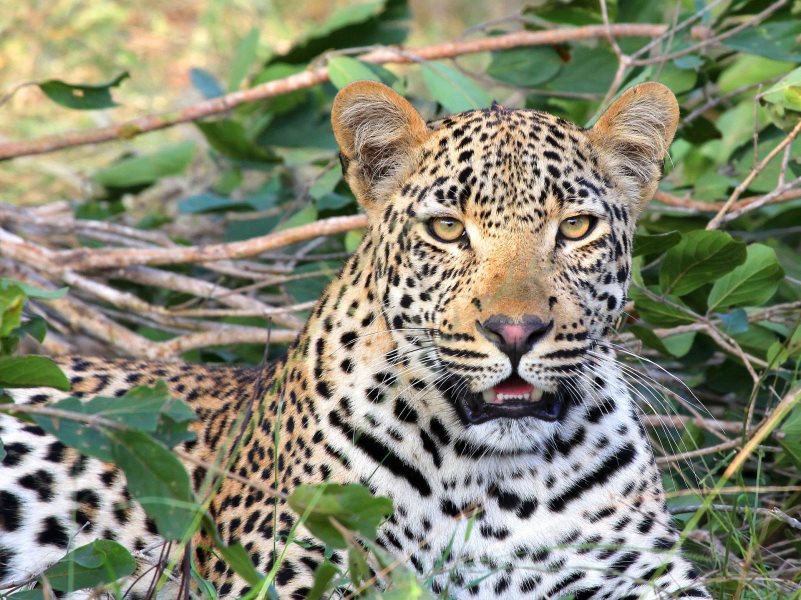 The leopard is a very strong climberand pound for pound, the strongest climber of the large cats.

Leopard cubs are born blind and completely rely on their mothers. Their eyes begin to open after about ten or more days and for the first few months, their eyes are bright blue. 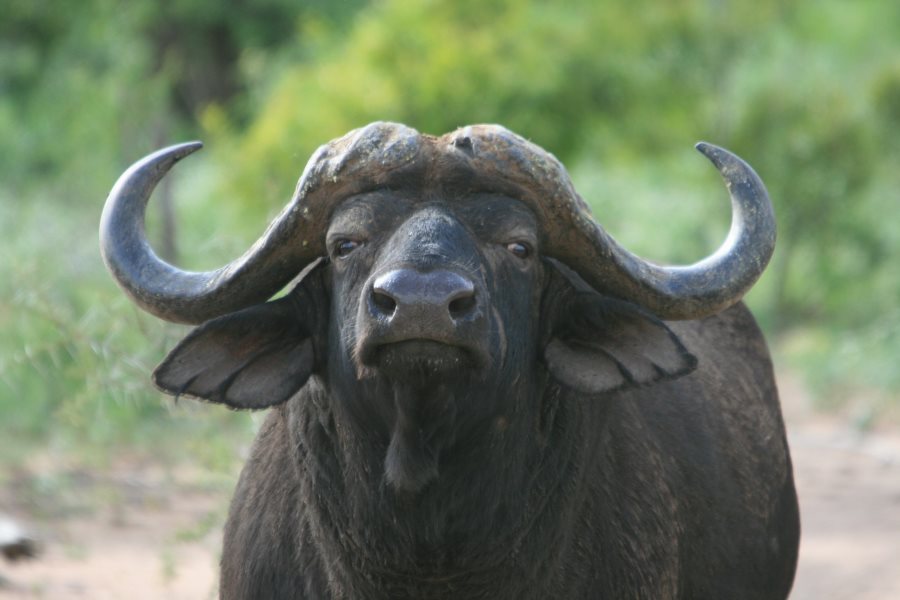 The African buffalo is one of the most abundant of Africa’s large herbivores. It will also not live in an area with less than 10 inches of rain water.

Unfortunately all of these wonderful animals are all victims of population decline due to a mixture of environmental issues along with poaching and trophy killing. For example, In 1975 there were an estimated 250,000 lions in Africa, yet today the continent-wide population stands at 25-30,000.

Where to stay in Nakuru/Naivasha