There are so many reasons to visit Kenya that it’s hard to choose just five. Kenya has some of Africa’s finest national parks, fantastic mountain regions, wide expansive beaches and its lakes are filled with flamingos and pelicans. It’s a wonderful place to take a holiday. So why should you think about paying Kenya a visit? Here are just a few reasons:

Safaris in Kenya have deep historical roots, dating back to the 14th century when Arabs traveled throughout East Africa to trade. In fact, the word “safari” is Swahili and stems from the Arabic word “safar” – loosely translated as journey or travel. Over time, safaris evolved into what it is today – a thrilling adventure of watching wildlife in its natural habitat while admiring the breathtaking savannas.

Queen Elizabeth II was not the only royal to have gone on a safari adventure in Kenya. In fact, a great number of royals have also made the journey to this African gem to catch a glimpse of the big five. Following his mother’s footsteps, Prince Charles has also visited the Masai Mara national reserve, where he camped on the hills of Ol Donyo Oseyia. You’d also be interested to know that Kenya is also where Prince William proposed to then Kate Middleton while on a safari in 2010!

Other notable names to have visited a Kenyan safari include Theodore Roosevelt, who went on an epic safari adventure in 1909 and Bill Gates who toured the Masai Mara in 1993. 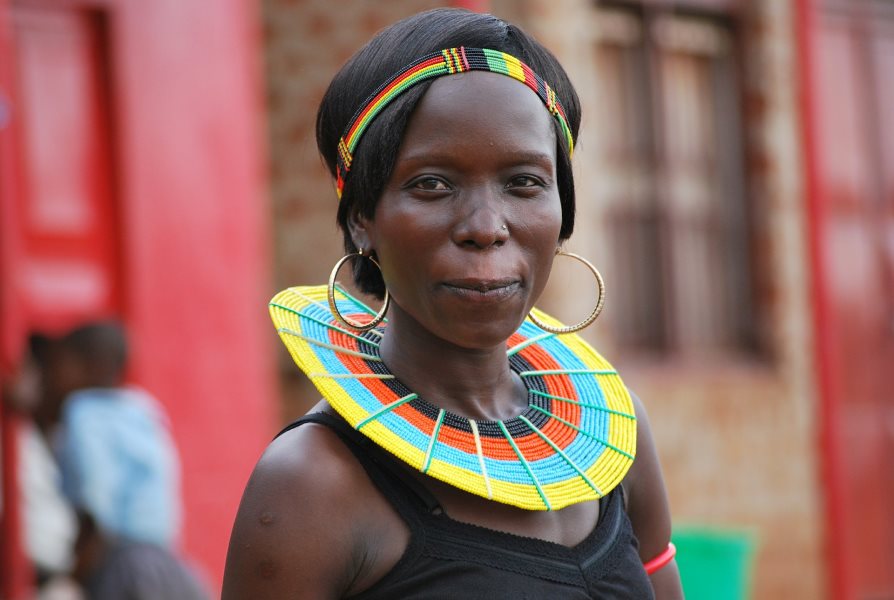 It Encourages Women to Take Up Guiding

In a predominantly patriarchal culture, Kenya has broken down many cultural barriers through encouraging women to take the helm as safari guides. Women guides are few and far between, with only 10 female guides of a pool of 400 in Maasai Mara. The move towards jobs like guiding stems out of the necessity to survive – as lands traditionally used for herding diminished over the years forcing women, who traditionally dealt with camp life to find work elsewhere.

At the Koiyaki Guiding School, a handful of women are now learning the tools of the trade of guiding to support a vastly growing tourism industry. Hopefully in the coming years, this small pool of 10 female guides will grow significantly! 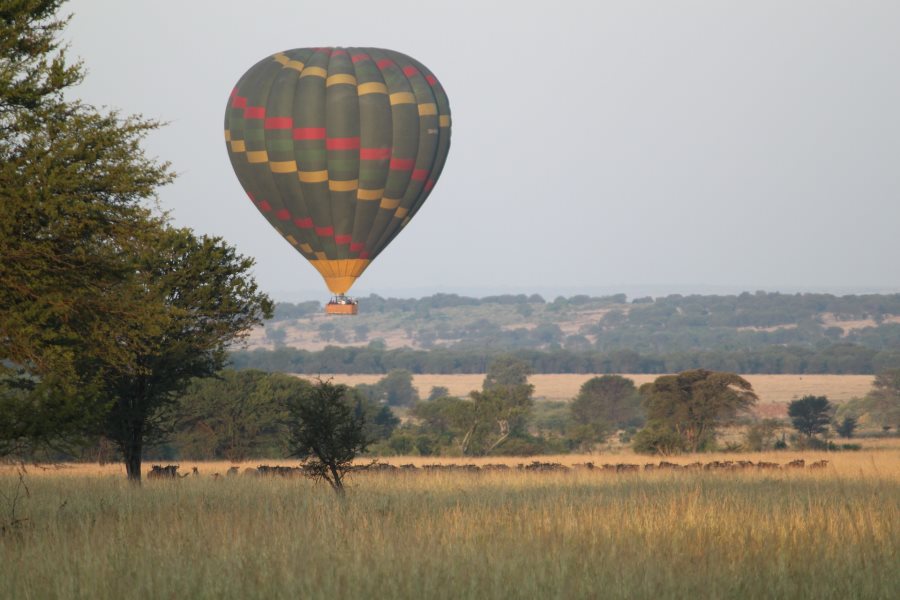 If you thought that safaris could only be experienced on land as you sit in a jeep moving through the savanna, then you’re in for a surprise. In Kenya, you can experience safari from the skies on fly safaris – with the most popular choice being balloon safari.

Balloon safaris takes you away from the noise and rampage, especially if you’re witnessing the great migration, but allows you to experience the incredible landscapes and herds of game as you silently float above them. Heading out just before sunrise – which is an optimal time for herd watching especially in the Masai Mara – also gives you the opportunity to catch the astounding African sunrise. Definitely a different way to experience a safari!

It Makes Up An Incredible Ecosystem 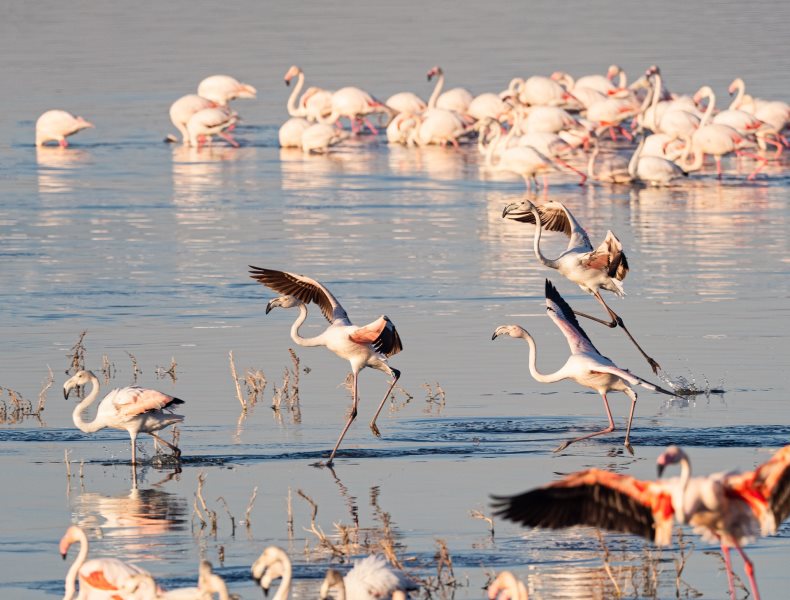 When we think about safari, many of us think about safaris in Cape Town. But Kenya might just be the better bet! Animal population in Kenya is so dense that even the urban capital of Nairobi has its own game reserve. Together, the numerous reserves in Kenya make up an incredible ecosystem containing an unbelievable number of wildlife species.

The Masai Mara is perhaps the best-known reserve in Kenya, but it is certainly not limited to this park only. While you will be certain to witness the Wildebeest migration at the Mara, you will be in awe of the African elephants at the smaller Amboseli National Park. Kenya is also home to one of Africa’s largest parks – The Tsavo East and Tsavo West National parks that spans 8,808 square miles. The Tsavo East is home to the aggressive Tsavo lions that can only be found there and along the Tsavo River. Bird lovers will find Lake Nakuru National park a paradise with its scenic vast sea of pink flamingos adding a hue of pink amidst a savanna background.

Why you should take a trip to Paris

Amazing Facts about the Cheetah

The Downside Risk of Diani Beach That No One Is Talking...

The Maasai, The authentic people of Kenya