“Kenya has been voted the world’s leading safari destination by the World Travel Awards (WTA), giving a major boost to the tourism sector. This is the second time it has scooped the prestigious global award. The country previously won the award in 2013. Kenya bagged the award after overcoming fierce competition from South Africa, Botswana, Tanzania, Uganda, Zambia and Zimbabwe. Winners of the coveted awards were announced at Mazagan Beach & Golf Resort in Morocco on Saturday during the World Travel Awards grand final gala ceremony 2015. 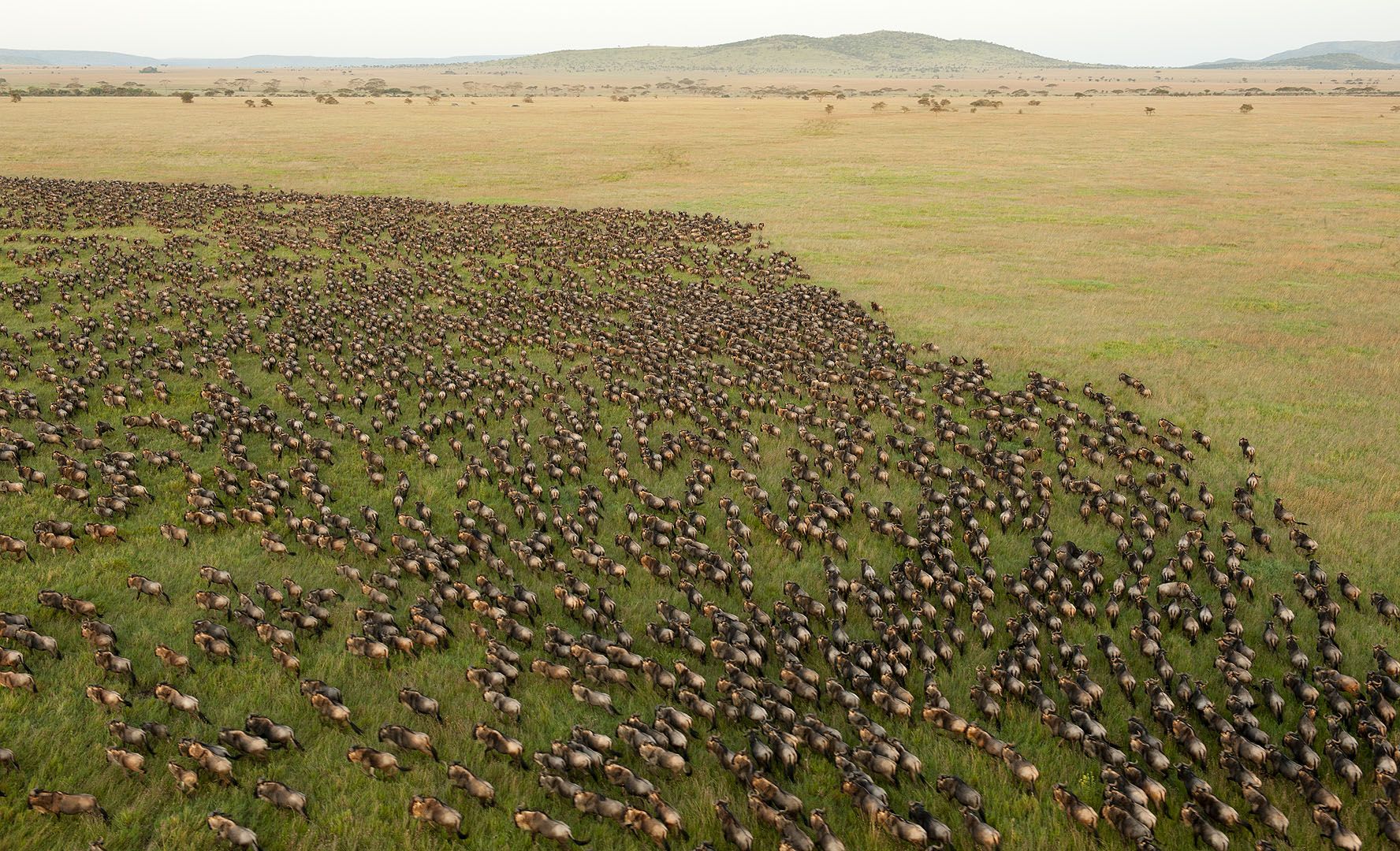 World Travel Awards was established in 1993 to acknowledge, reward and celebrate excellence across all sectors of the travel and tourism industry. The WTA brand is recognised globally as the ultimate hallmark of quality with winners setting the benchmark for others to achieve. The WTA awards are dubbed: “The Oscars of the travel and tourism industry”.

In 2014, over 650,000 individual votes were cast by travel professionals and high-end tourism consumers. The KTB boss said the country deserved to be recognised for the world’s best safari destination award since it offers authentic experiences. “Our country scooped the global award due to the diverse flora and fauna found in our national parks and game reserves,” he said. “All parks and game reserves across the country have their own uniqueness in terms of the wildlife, giving international visitors different experiences,” he said. Mr Ndegwa said the board would capitalise on the awards to market Kenya around the world in a bid to woo back more international tourists.”

Most beautiful Attractions in Kenya

Why you should visit Morocco for your Holiday.