Ecotourism plays a big part in East Africa’s strongest economy. Visitors flock to the country to see Africa’s “Big Five.” lions, elephants, rhinos, leopards, and buffalo and these are just a handful of the treasured species in this nation. Baboons, zebras, giraffes, flamingoes, and more are enjoyed by tourists, thanks to a strong national park system and a network of wildlife reserves. Kenya sits on the equator which bestows a rich diversity of wildlife. Large predators roam the sweeping grasslands among huge herds of grazing herbivores, while apes, monkeys and snakes inhabit its dark, dense forests.  Kenya is home to many of the world’s best loved and most fascinating animals. The wild roars and nature comes alive in Kenya! Kenya’s protected areas are home to different variety of flora and fauna species. Each wilderness area is specially branded because it has something unique to offer. Kenya’s wilderness areas are the face of the wild Africa. This is why we are the home of the safari. This is the list of protected Kenyan areas:

This is a List of Kenya Wildlife which may be seen on a typical safari. A qualified guide will be able to identify these animals and give information on their behavior as you enjoy your wildlife Experience in Kenya 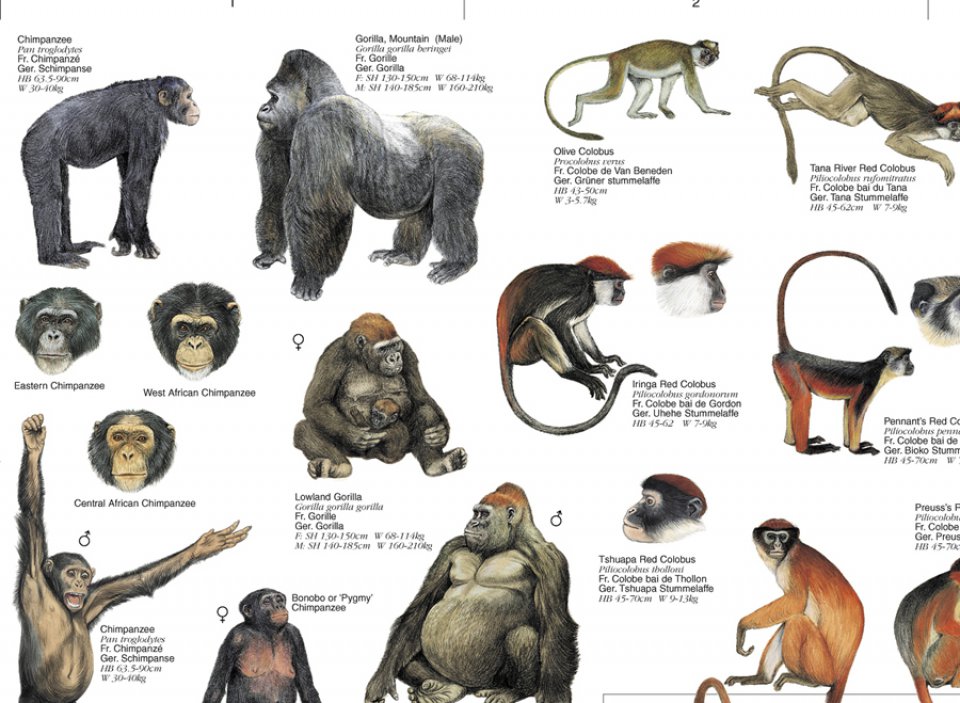 In Kenya you will not have enough time to behold all that it has to offer. You can only see it yourself to believe.

Don’t think about it any longer, Contact us for travel offers…