At Kenya’s Western frontier lies the great expanse of Lake Victoria. This massive lake, commonly known as Nyanza, is twice the size of Wales, and forms a natural boundary between Kenya, Tanzania and Uganda.

The lake is the heart of the African continent, the source of its mightiest river, the Nile. In the 19th century the riddle of the Nile was one of the great enigmas of African exploration. After many expeditions failed, John Hanning Speke finally reached these shores in 1858. The Nile flows northwards, carrying the waters of Nyanza to Egypt and beyond into the Mediterranean.

This mighty body of water is rich in fish life, with shimmering shoals of colourful cichlids and large Nile Perch. Nyanza province is the heartland of the Luo, a tribe known as formidable fisherman. Fishing brings many visitors to this lake, mainly in search of the Nile Perch, considered a world class game fish. There are three separate fishing lodges on islands within Victoria.

Kisumu is a quiet port town on the Lakeshore, with wide streets and fine colonial architecture. To the south fishing villages line the lake towards the broad waters of Homa Bay. This area is home to Ruma National Park, a small but attractive park with many unique species. The best way to appreciate the beauty of this region is on the lake itself. The sun shines brightly, and gentle breezes rise from the water. In trees along the shore, Fish Eagles call to each other with long haunting cries. Sunsets turn the water to gold, as the local fisherman in their canoes pull in their nets and slowly turn for home.

Getting Around – Main road access to Lake Victoria is via Kisumu, directly from Nairobi by bus/matatu or private transport. Kisumu is also accessible by rail from Nairobi. There is an airport in Kisumu with scheduled flights. Charters can also use the airport. There is a private airstrip on Mfangano Island. Nearby Malaba is the main border crossing with Uganda. A traditional way of accessing the border is by a cycle taxi called the Boda Boda (Border-Border). From Kisumu there is some road access to the Lake south to Homa Bay. Ferries and Private Boats are used to access the islands. 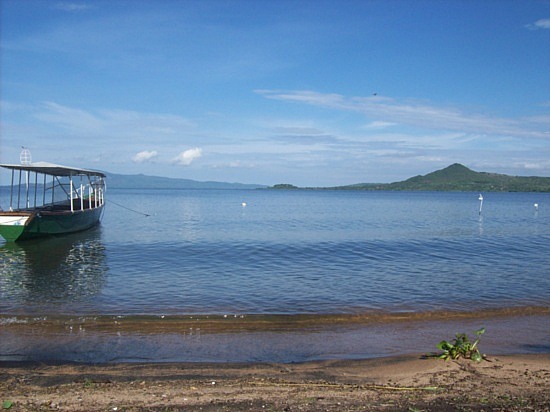 The Top National Parks and Reserves in Rwanda

8 Reasons Why You Should Visit Toronto

Weekend getaway to Seychelles at an unbeatable offer!!!!!!