Tsavo West is a beautiful, rugged wilderness. The savannah ecosystem comprises of open grasslands, scrublands, and Acacia woodlands, belts of riverine vegetation and rocky ridges including the Poacher’s Lookout where visitors can see the teeming herds in the plains below. Tsavo West offers some of the most magnificent game viewing in the world and attractions include elephant, rhino, Hippos, lions, cheetah, leopards, Buffalos, diverse plant and bird species including the threatened corncrake and near threatened Basra Reed Warbler. It covers an area of 9,065 Km2 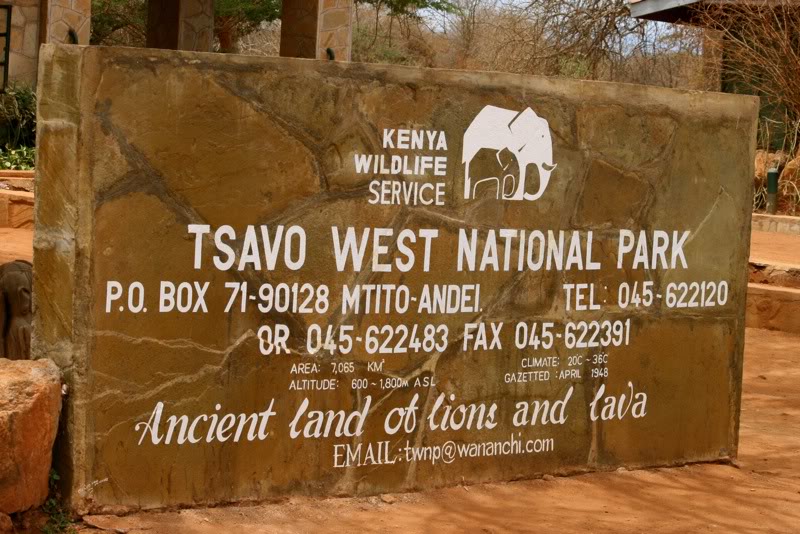 The Tsavo West region became a national park in 1948 and safaris in Tsavo West became popular in the late 1960s when the first charter flights began arriving in Mombasa, and really took off when the Mombasa-Nairobi road was first surfaced in 1969. 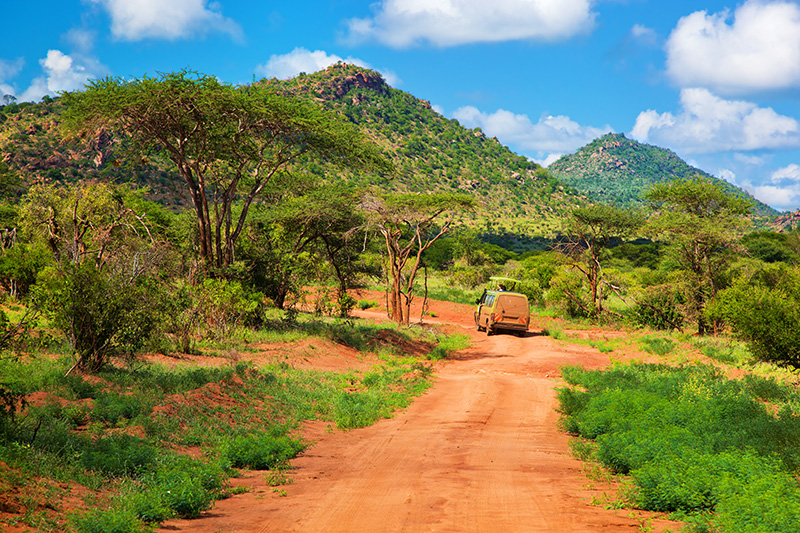 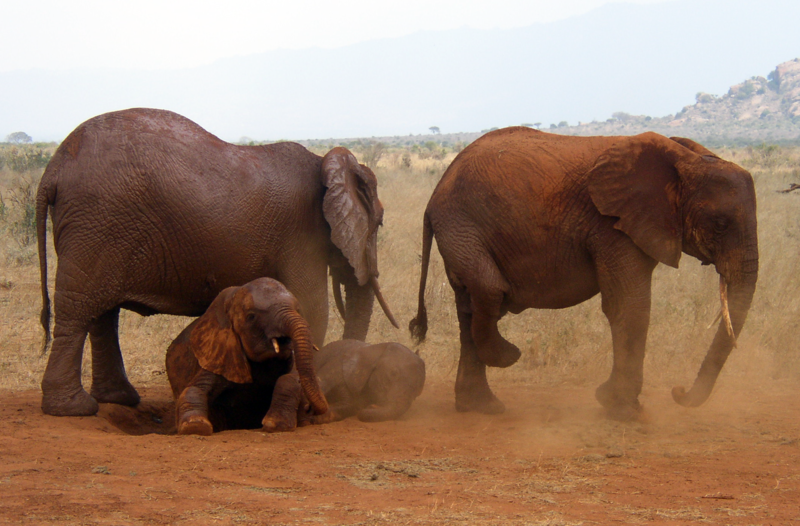 Lumo Sanctuary, The 500km² of Lumo Community Wildlife is one of Kenya’s most successful new community conservation initiatives. Lumo shares an open boundary with the much smaller Taita Hills Sanctuary and visitors can do game drives in both areas. Both sanctuaries usually have plenty of elephants, many other species of plains game, including buffalo, giraffe and several species of antelope and gazelle. The birdlife, with 400-plus species. 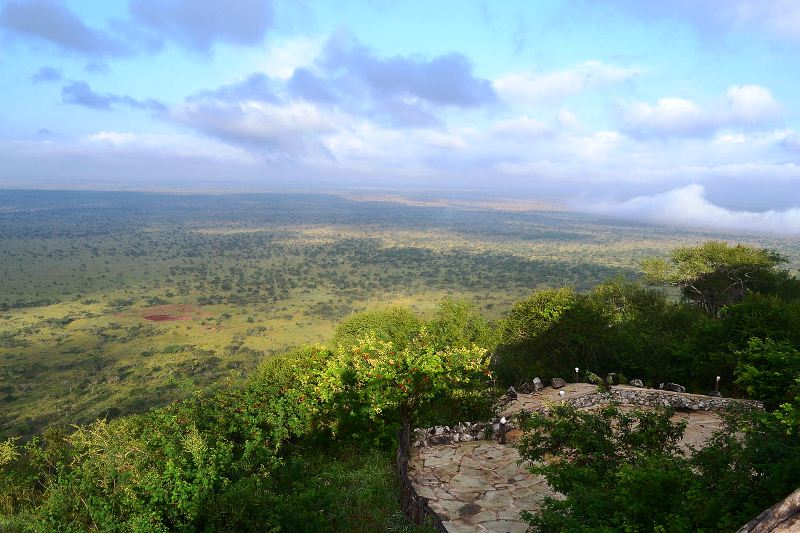 Ngulia Sanctuary; At the base of Ngulia Hills, established in 1986, the Ngulia Rhino Sanctuary remains a stronghold for black rhinos as well as a breeding ground to help bolster other rhino sanctuaries and wild populations . At last count, the sanctuary hosted 78 of the park’s highly endangered black rhinos. There are driving tracks and waterholes within the enclosed area to give the visitor a deserved view. 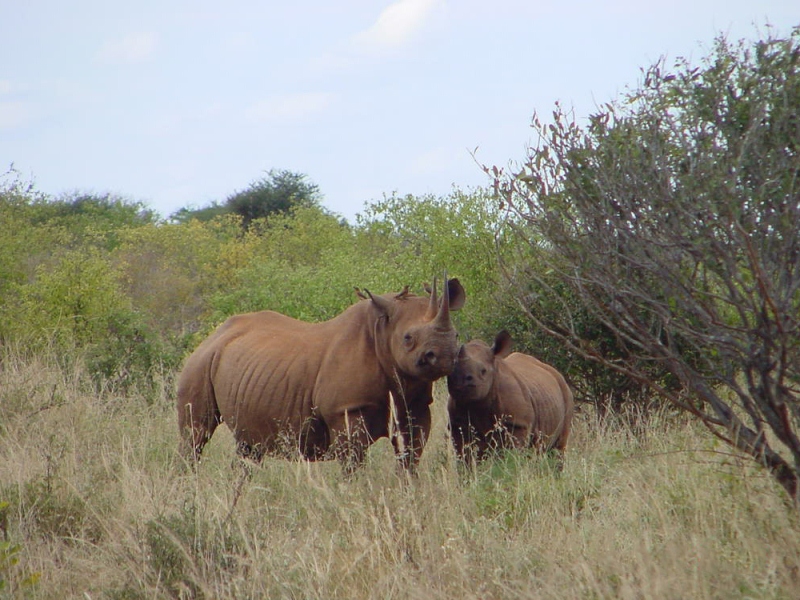 The crystal-clear water of this chain of lakes is filtered through the volcanic rocks of the Chyulu Hills just to the north. Shaded by majestic fig and acacia trees, the lakes swarm with fish, large crocodiles and some big pods of hippos. You can leave your vehicle and follow a pretty nature trail – though you need to keep an eye out for large animals, especially early in the morning or before dusk. If you’re lucky, the underwater viewing chamber, accessed by a pier, can provide unique photo opportunities – of a sinuous, gliding crocodile, or the delicate, tiptoe, swimming-walking style of a hippo. 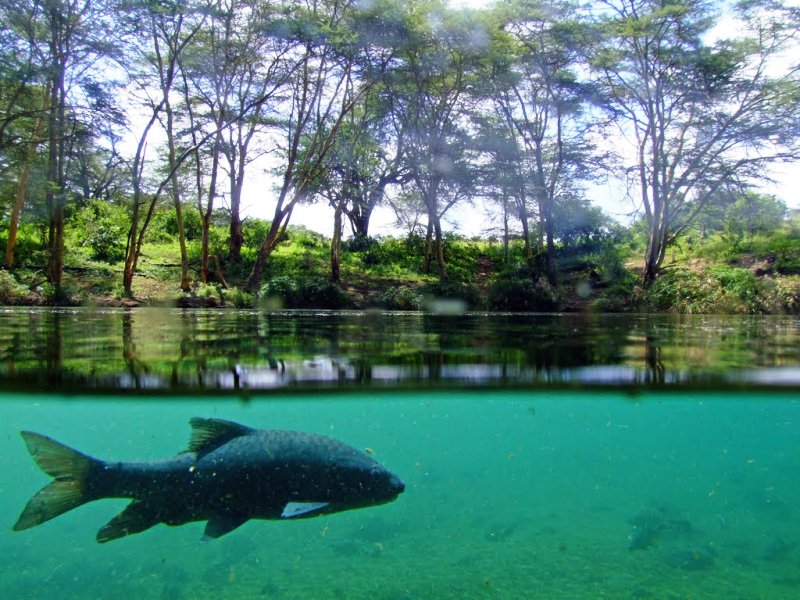 It is the largest of a whole series of lava flows in the park, with several places where you can get out of your vehicle and stretch your legs, including a series of lava caves below the surface. These caves used to be notorious for trapping prey animals that had stumbled inside in search of water, and then trapping predators that had followed them. At one time there was even a series of plaques identifying the bones on the cave floor. Over the last couple of decades the presence of visitors has gradually put off the wildlife from entering but the caves, and the all the lava flows still have a slightly spooky atmosphere(Shetani) which is named after the Swahili for devil or malevolent ghost. 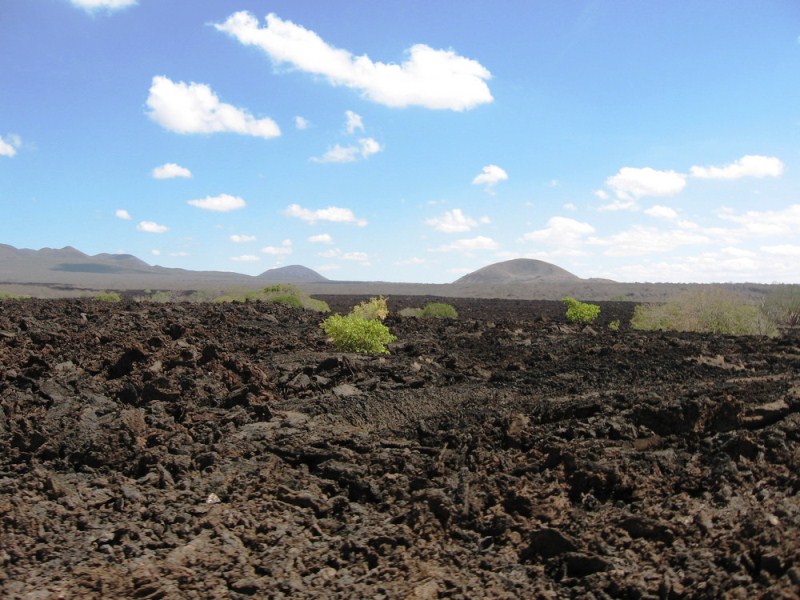 Geography and wildlife of Tsavo West

The northern part of Tsavo West is fascinating geologically: the whole developed area is dotted with old and new volcanic hills, ranging from pimples to great pyramids on the plain. The district was ravaged as recently as 200 to 300 years ago by a series of violent volcanic eruptions. West of Chyulu Gate, en route to Amboseli National Park, the road passes for several kilometres across a huge expanse of black lava rock, still barely colonised by plant life. And north of this area, a dramatic route climbs into the Chyulu Hills, out of Tsavo West National Park altogether and into the neighbouring Chyulu Hills National Park

Chaimu Crater one of several steep, recent volcanic cones is a nature trail where you can hike. Best early in the morning if you want to do hike to the summit as the heat on the cinder track becomes brutal as the sun rises. When you get to the top, you have superb 360-degree views of the Developed Area. 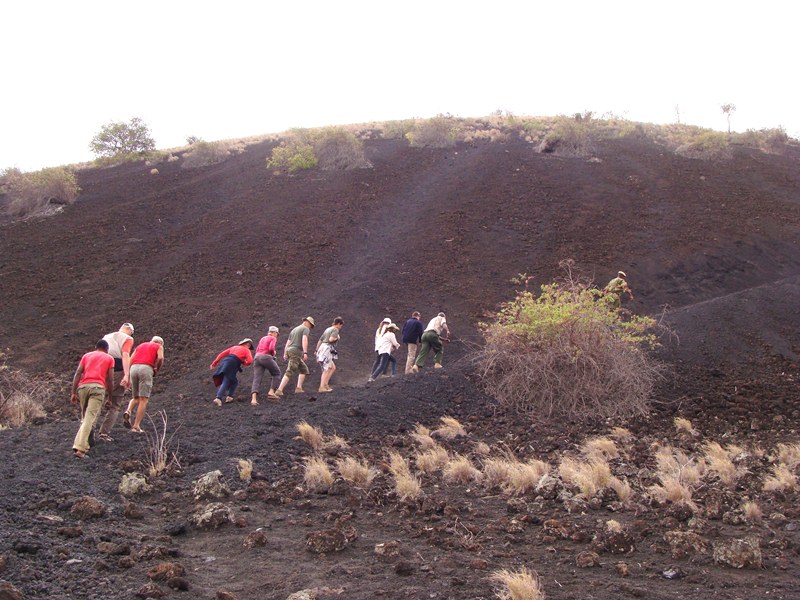 Poacher’s Lookout, which you drive up on a steep, winding track and gives you a fantasic view of the plains. You can often see  lesser kudu in this area. Further east, the much bigger Rhodesian Hill, Kichwa Tembo and Ngulia have some dramatic steep slopes and cliffs. 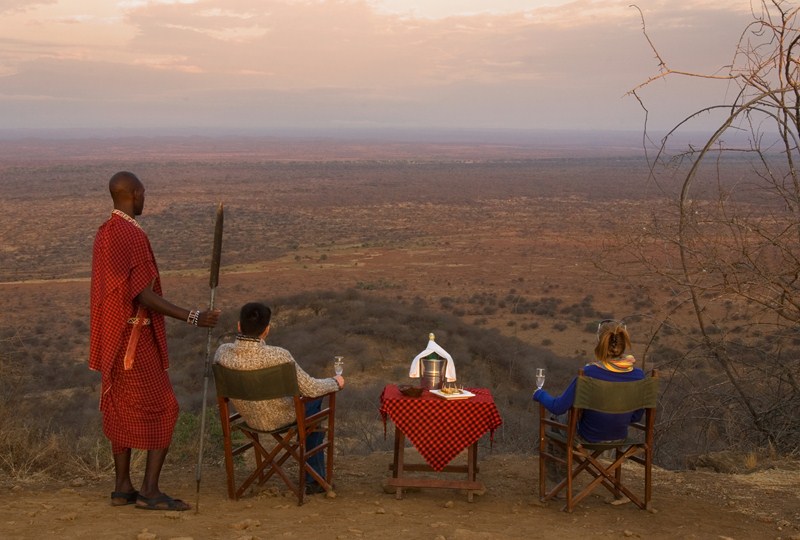 Tsavo River. This is strongly a seasonal river, whose flow is very much determined by rain and snowfall on Kilimanjaro and its eastern foothills. The sandy roads along the riverside are a good area for game drives, especially in the dry season.

Maneaters of Tsavo. Tsavo’s lions achieved notoriety in 1898 during the building of the Mombasa-Nairobi railway. Building the iron bridge across the river slowed the construction teams down for several months – the comparatively shallow but rocky ravine was a major obstacle – and two male lions began to snatch labourers from their tents at night. It took nine months for Colonel JH Patterson, in charge of the bridge-building, to kill the lions, by which time more than thirty labourers had been killed by them, and the remainder had fled the railhead.

Lake Jipe, is a small, shallow lake which lies astride Kenya and Tanzania boarder and is teeming with aquatic life and Bird watching. 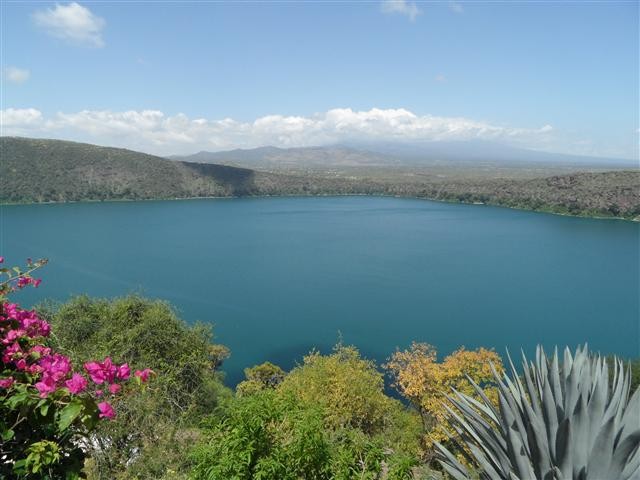 These are some of the attractions of the Tsavo West. Many more awaits you to explore and experience.

Magnificent pops of color worth traveling for.

10 Reasons why you should visit South Africa

A whole world on a single island

Why you should visit Tanzania