Zanzibar Town is the heart of the archipelago with Stone Town its soul, and the first stop for most travellers.  A walk through its alleyways will give you a reason to easily loose yourself in centuries of history.

Each twist and turn in Zanzibar brings something new. Stone Town was host to one of the world’s last open slave markets and stories of cruelty still strike at the conscience.

While the best part of Stone Town is simply letting it unfold before you, it’s worth taking one of the recommended tours below to connect with local residents and appreciate its history. 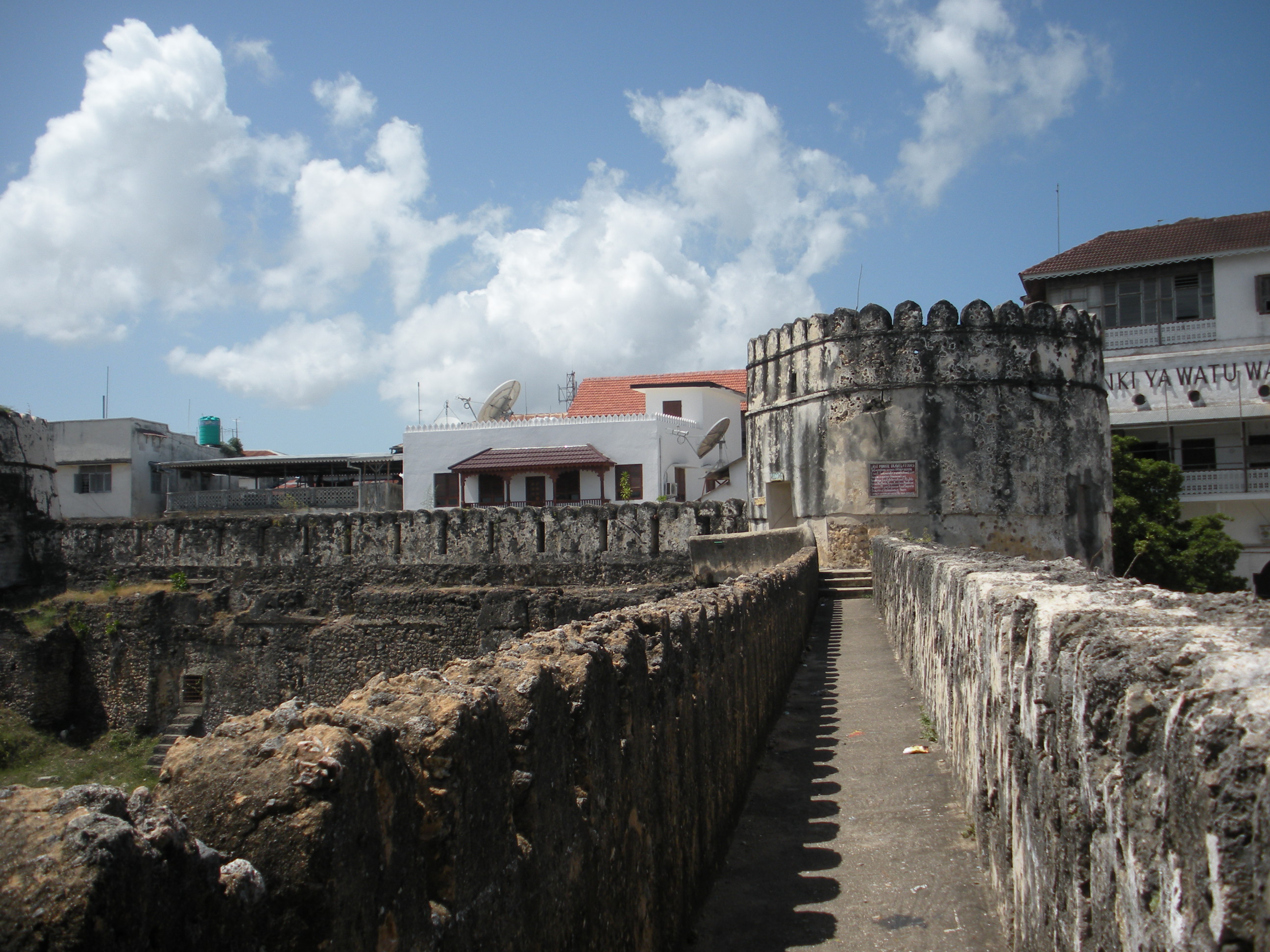 Ngome Kongwe, the Old Fort was the first defensive structure built by the Busaidi Omani Arabs when they seized the island from the Portuguese in 1698, and was used as a prison and place of execution until the British transformed it into a ladies tennis club in 1949. Nowadays, it provides a dramatic screening venue for the International Film Festival, while restored rooms house offices for the Zanzibar Cultural Centre.

It is the main market with compelling sights. Here you will find all types of spices, meat, fish, live chicken and so much more. Items are auctioned in loud voices in their respective areas. It’s hot, heaving and entertaining. It is advisable to visit the market in the morning before the heat and crowds of people fill the market. Tourists are advised to respect the traditions and dress appropriately.

Constructed in the 1870s by the Universities’ Mission to Central Africa (UMCA), this was the first Anglican cathedral in East Africa. It was built on the site of the old slave market, the altar reputedly marking the spot of the whipping tree where slaves were lashed with a stinging branch. It’s a moving sight, remembered by a white marble circle surrounded by red to symbolise the blood of the slaves.

Services are still held at the cathedral on Sunday mornings.

This Palace Museum is a reconstruction of the Sultan Seyyid Said’s 19th-century palace home, which was destroyed by the British bombardment of 1896. It was later renamed the People’s Palace in 1964 following the overthrowing of the last sultan Jamshid.